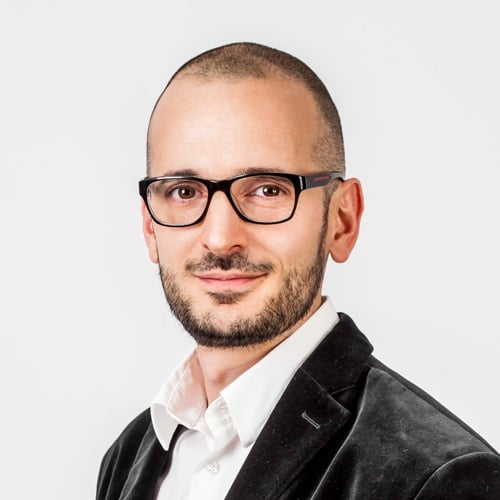 The different materials used in watchmaking

Sure, you love watches. But have you ever asked yourself exactly what materials are used in watchmaking? Whether manufacturers mostly prefer steel, gold, platinum, titanium, or even ceramic for adorning their watches, the range of materials grows even larger when we're talking about movements.

From cases to straps by way of movements, hands and bridges, here's a non-exhaustive list of the components of your favourite timepieces, along with their specific features.

An alloy of iron, chromium and carbon, steel is considered stainless when its chromium content is at least 13%, as this increases its resistance to corrosion. The 316L variant is found primarily in our watch cases, but it could work for any part. 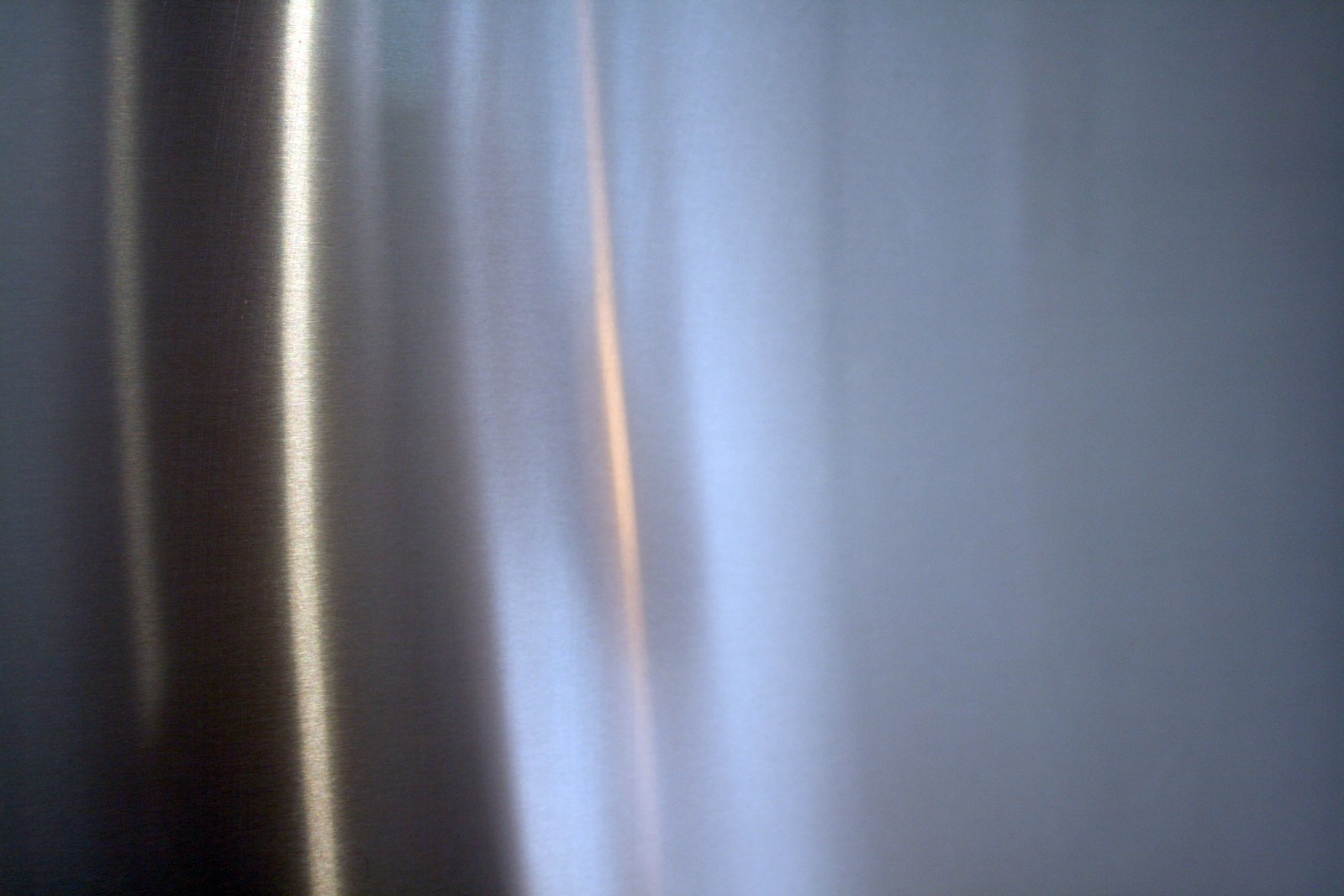 In 1821, Pierre Berthier discovered an ore that consisted of between 50 and 60% aluminum oxide, but watchmakers didn't begin using it until 70 years later, as a component of various alloys, though it's still quite rarely seen in movements. 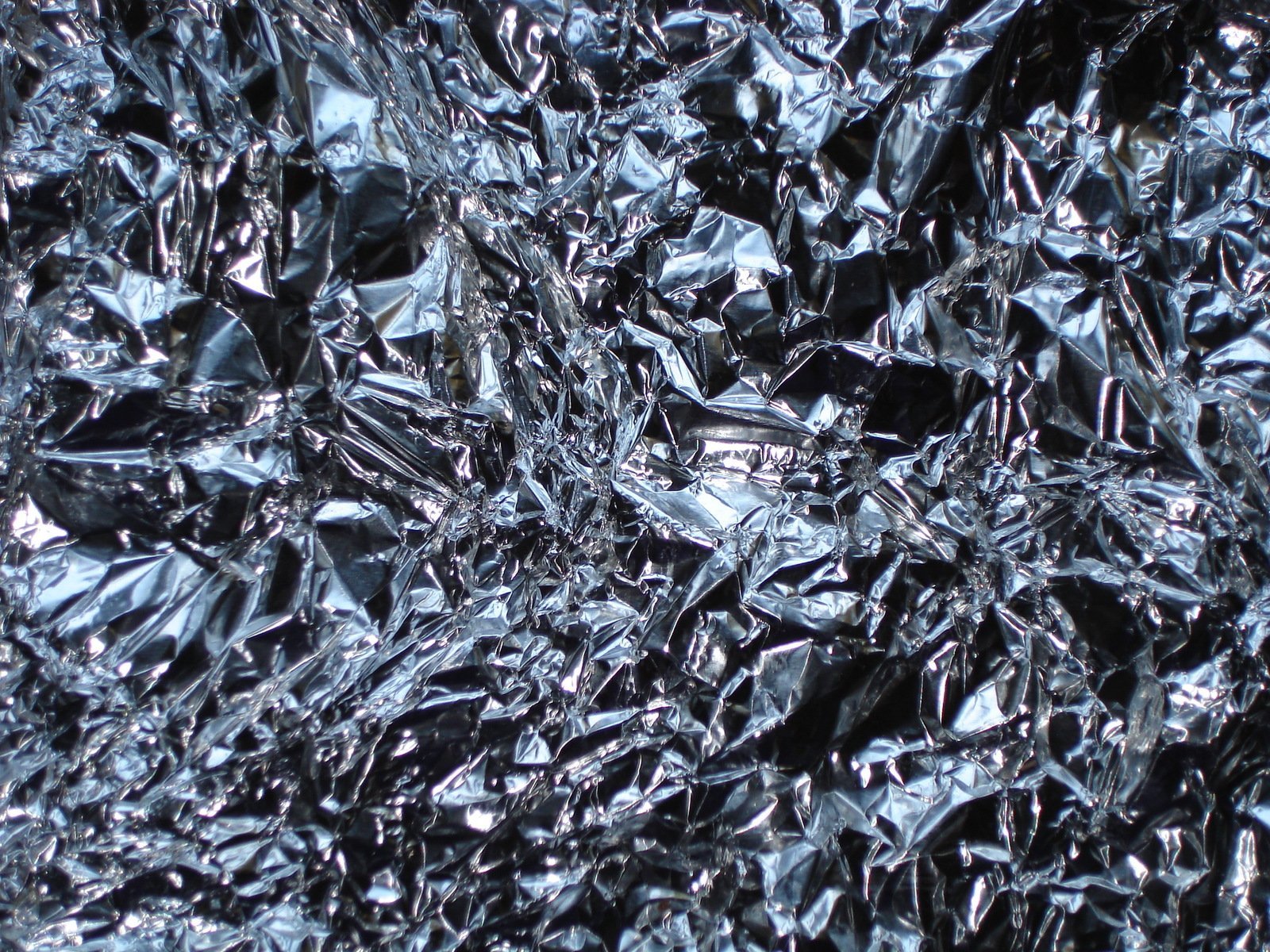 Whether we're talking about it as a precious metal or just a coating, silver is used just as much in watchmaking and jewelry making as in silversmithery. It's especially common in the production of flinqué dials and cases. 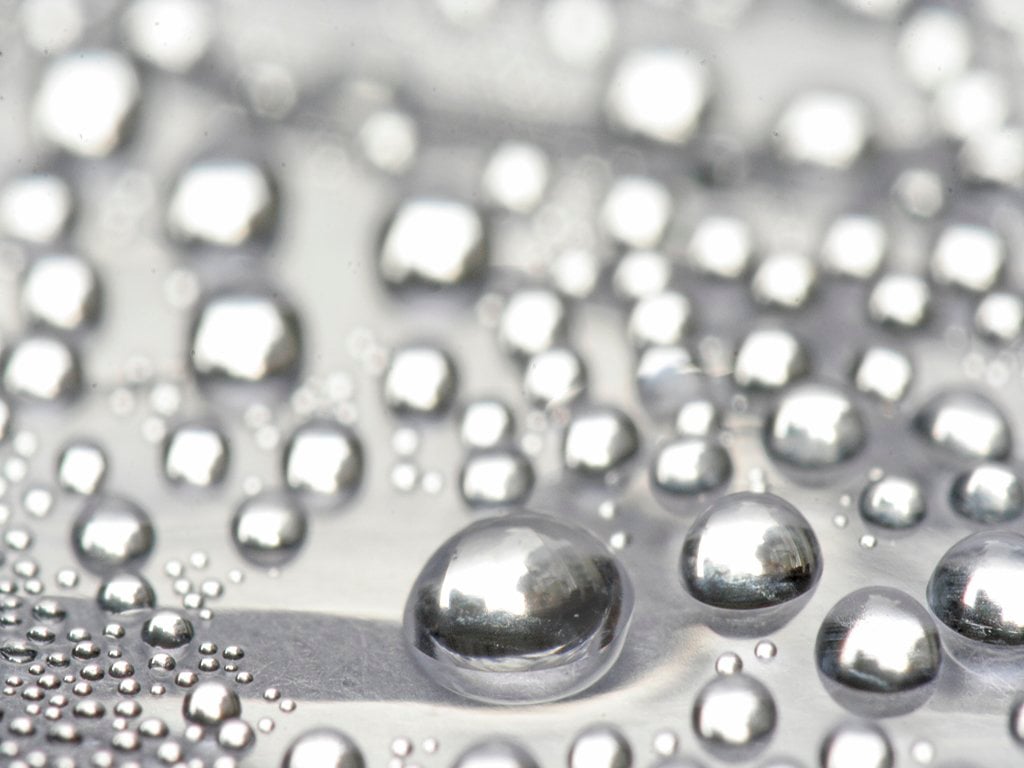 Made up of copper and tin, bronze is used for bearing and rubbing components. It may also be chosen for making wristwatch cases, as long as it's been treated beforehand to avoid unpleasant odors and allergies.

+ tough, but easy to mould
- a good heat conductor, heavy 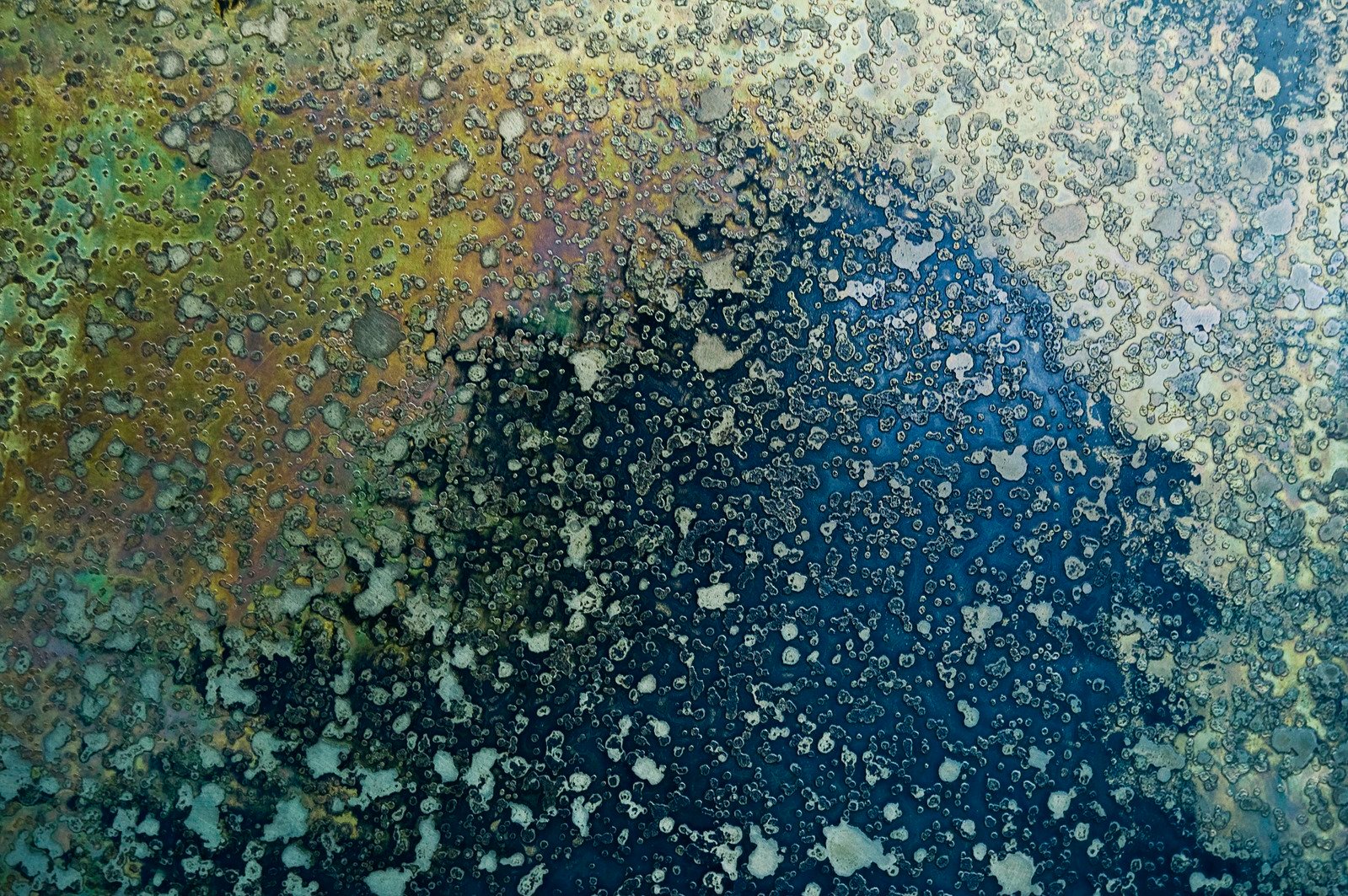 Carbon-fiber composite materials have long been used only for watch cases. It's only in recent years hat they've also come to be an integral part of the movement, in place of more traditional alloys.

+ its weight (1.8g/cm3) and resistance to pressure
- can be easily scratched 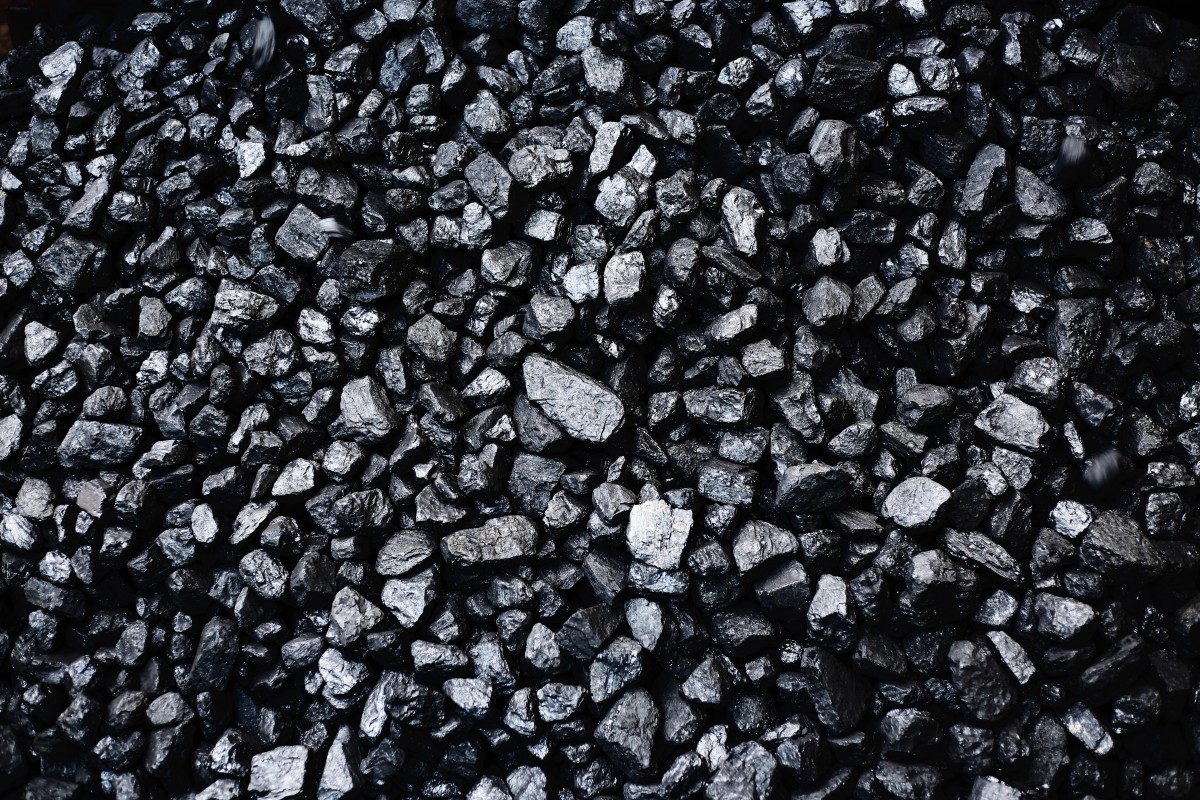 Ultra-resistant and very light, this material - very common in aeronautics - is used by most watchmaking brands to make ball bearings that do not require lubrication. Three to four times more resistant than steel, ceramic allows the creation of more efficient and durable systems for automatic rewinding.

+ scratch-resistant
- risk of breakage due to its lack of pliancy 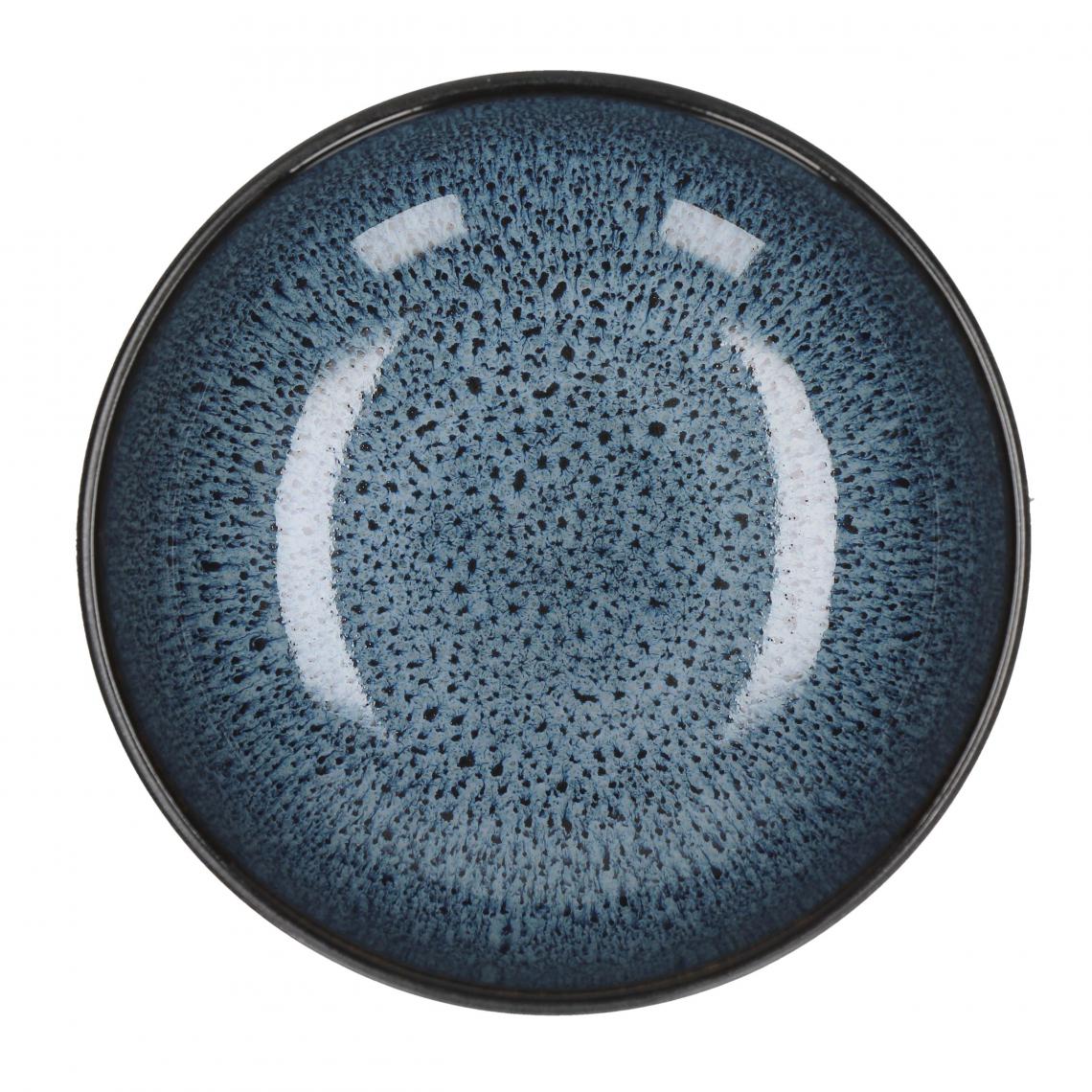 Copper, offering the best mechanical properties of all copper-based alloys in terms of toughness and a low coefficient of thermal expansion, thus tends to be used to replace tempered steel in springs, balance wheels and hands. In addition, given its capacity for resisting corrosion, wear and seawater, the "white copper" variant is used in water-sports watches, for the bridges, cogwheels and hands. 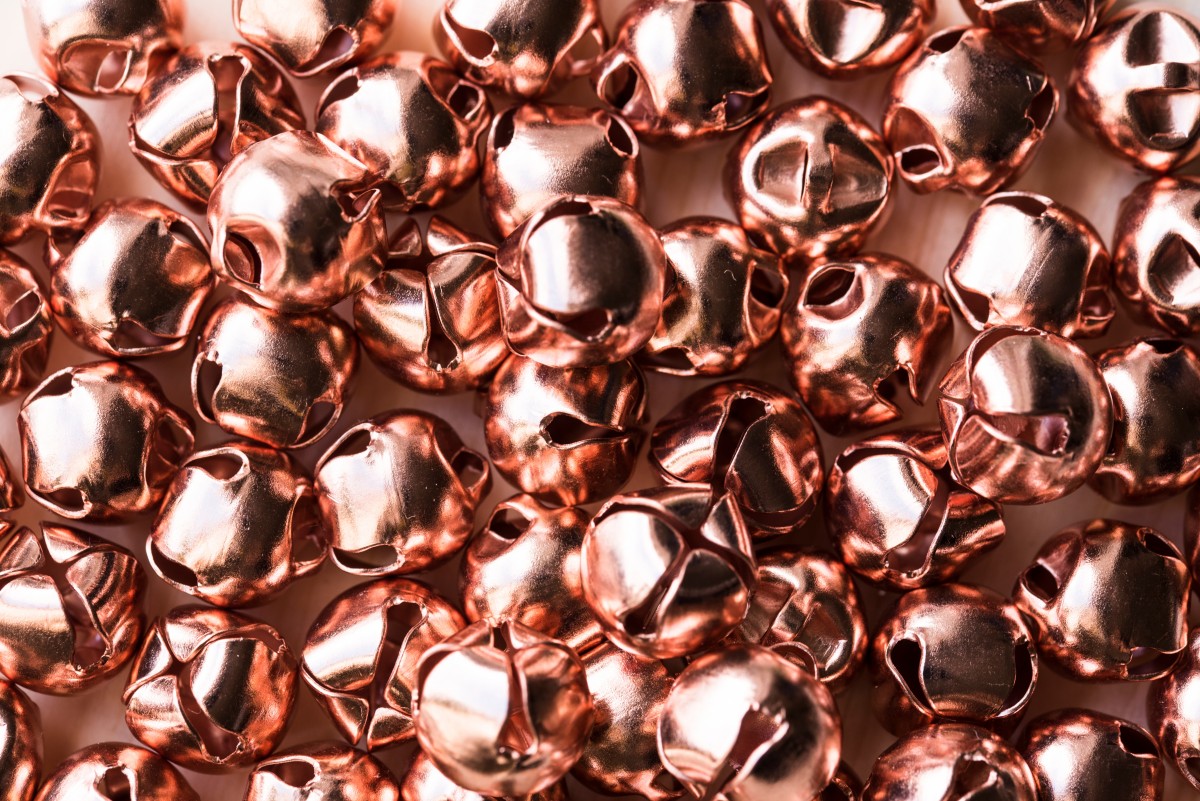 Invar is an iron-nickel alloy developed by the Swiss physicist Charles-Edouard Guillaume at the start of the 20th century, boasting a very low coefficient of thermal expansion. It allows the production of hairsprings for watch movements. Its generic name is Fe-Ni36%. 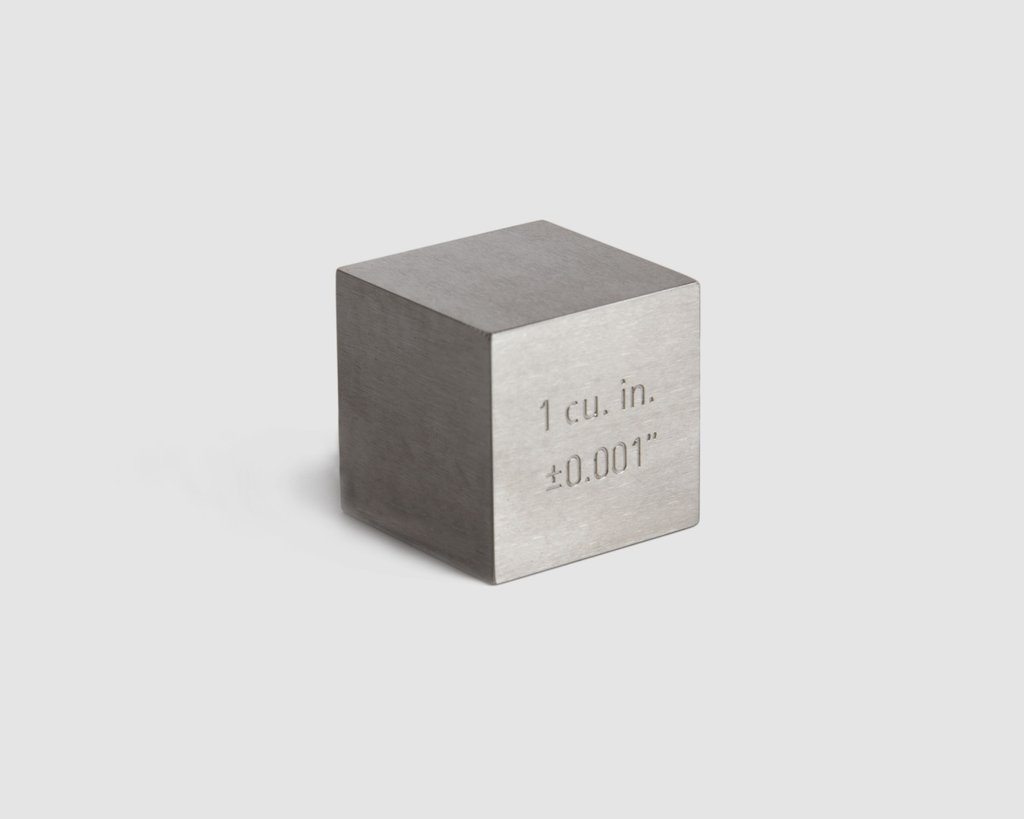 Brass, an alloy of copper and zinc, is traditionally used to manufacture plates, bridges, various components and bearings for clocks and watches. Relatively cheap and offering an excellent friction coefficient, it is also used for inexpensive watch cases.

Liquidmetal®, an amorphous metal alloy composed of zirconium, titanium, copper, nickel and beryllium, was introduced onto the market in 2003. Its melting point is half that of conventional titanium-based alloys. Once cooled, it is three times tougher than stainless steel. 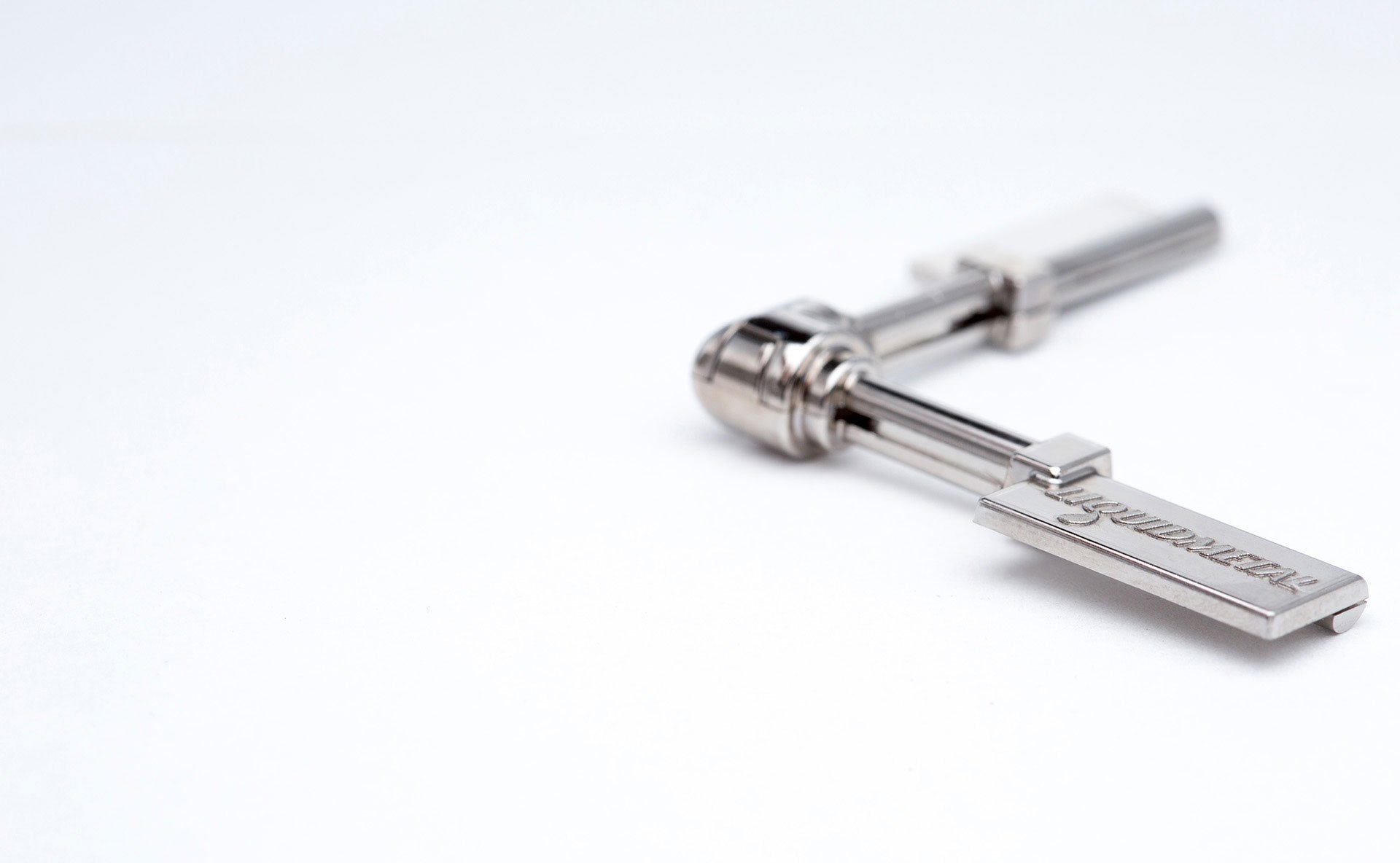 Developed by scientists Chorier and Maillot (hence its alternative name, Maillechort), nickel silver is an alloy composed of copper, nickel and zinc. It is very commonly used in watchmaking due to its resistance to corrosion, most notably in the machining of cogwheels, bridges and plates. 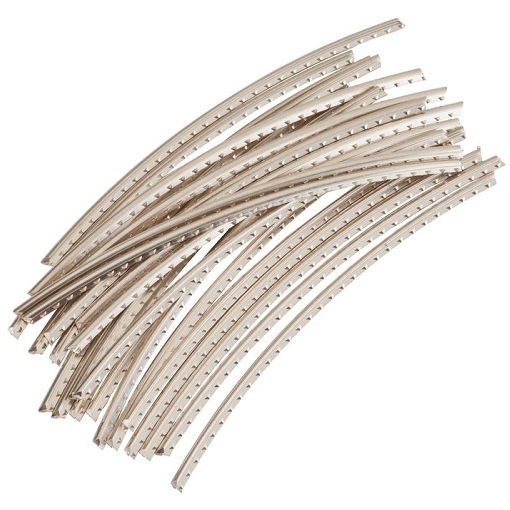 Gold is mostly used in watchmaking for esthetic reasons, most often for cases and rotors. Naturally pale yellow, it can be alloyed with other metals, increasing its resistance and/or changing its color: 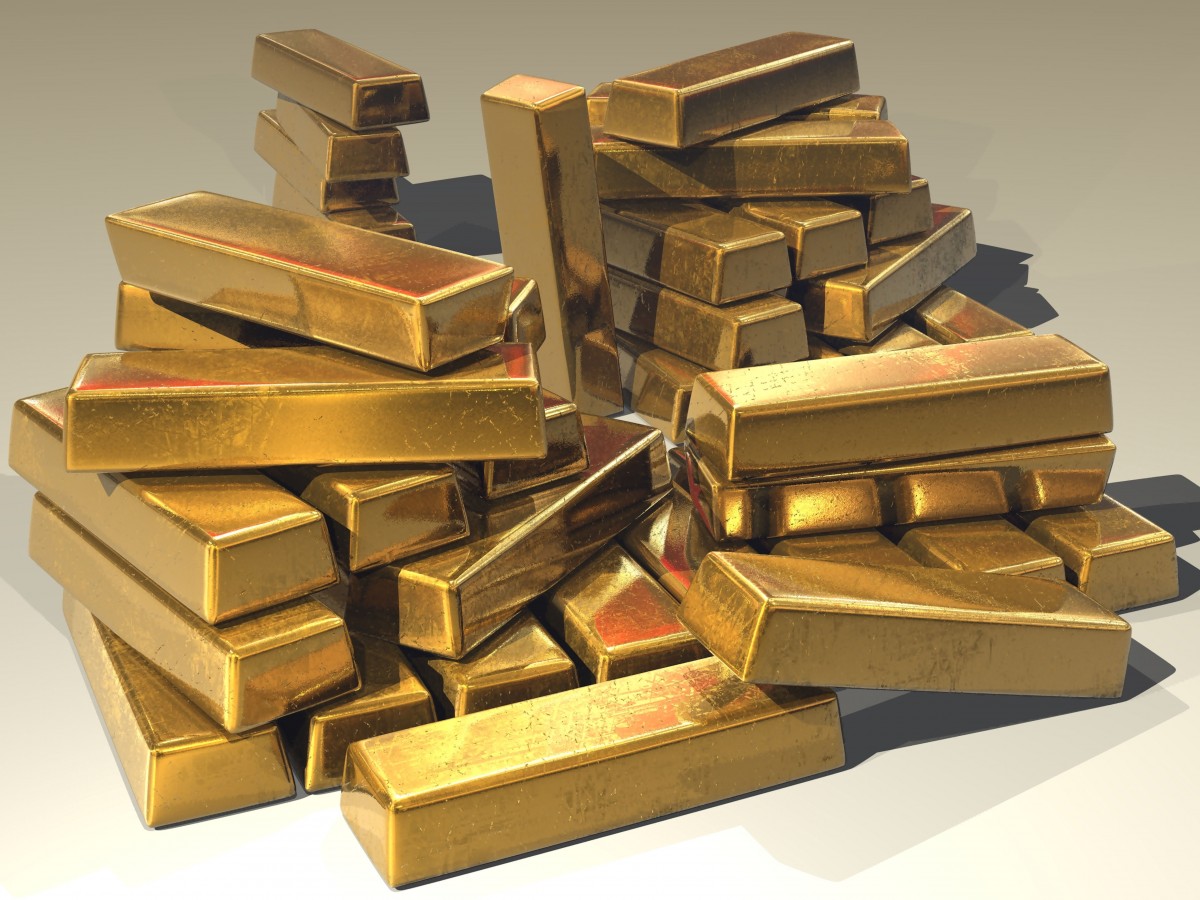 Platinum has been used in the production of jeweler's watches since the end of the 19th century. In the vast majority of cases it's used for cases, but it can also be found in some pin buckles. 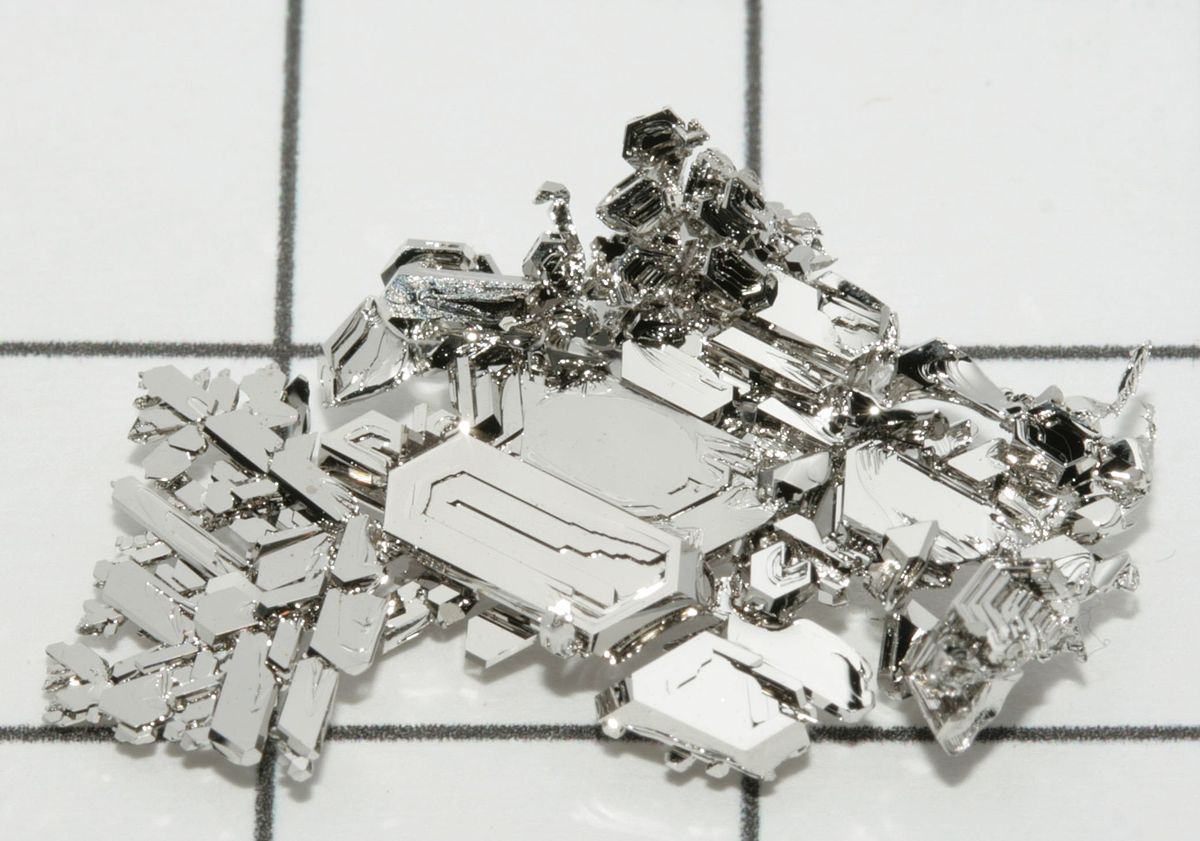 Quartz has the distinctive quality of oscillating at a very precise frequency when it is electrically stimulated. It is used in watch movements.

+ precise
- highly sensitive to its environment 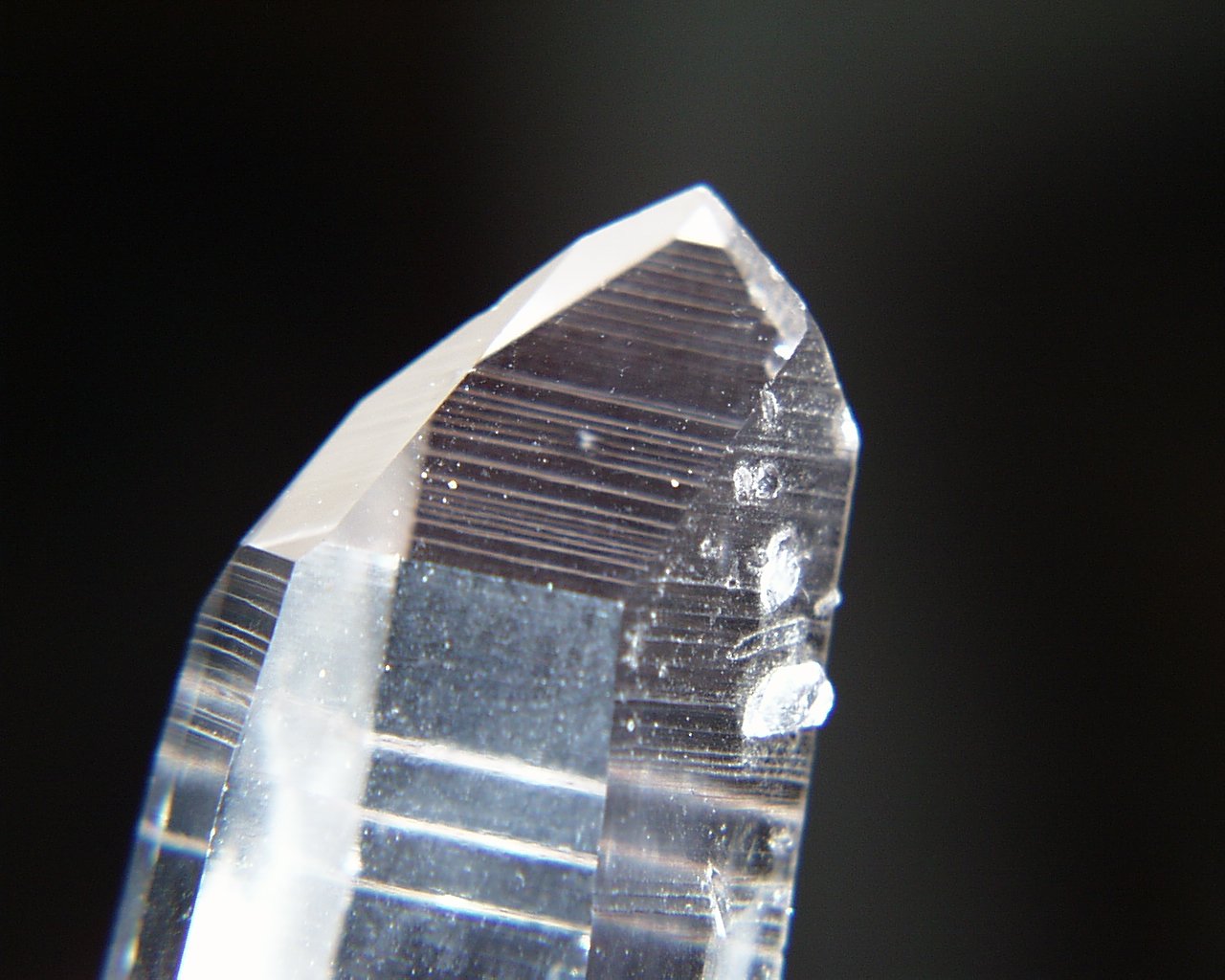 Given its resistance to scratching, sapphire is often used for watch domes. The synthetic sapphire used in watchmaking is almost chemically identical to natural sapphire, also known as corundum - a mineral composed of aluminum oxide crystals. 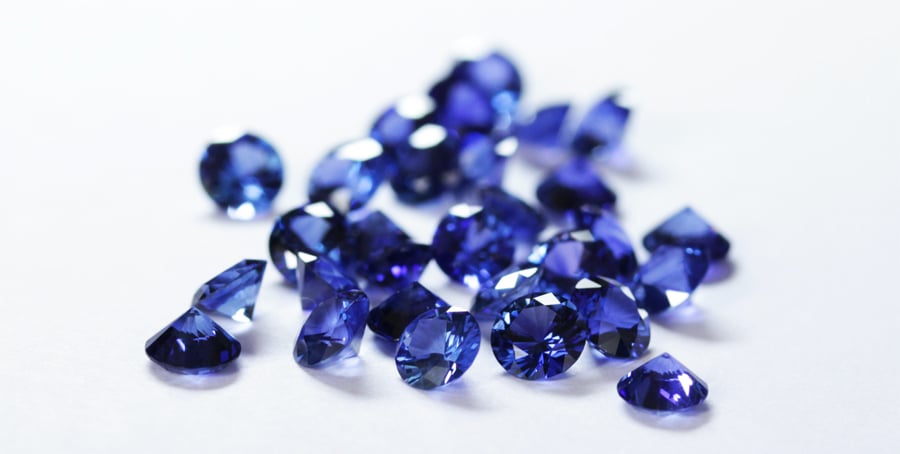 Extremely abundant in the earth's crust, silicon boasts a number of qualities: it's light, elastic, non-magnetic and inoxidizable. And yet it's also extremely smooth and doesn't expand with changing temperatures. The main use of silicon is in the regulating organ - the hairspring, anchor and cogwheel - as it is there that matters of weight and magnetism, among others, are most important.

The main advantage of titanium is its biocompatibility, meaning that it is resistant to bodily fluids, and also hypoallergenic. Both half as heavy and twice as resistant to corrosion as stainless steel, it is mostly used in watch cases, especially for sports and diving watches. 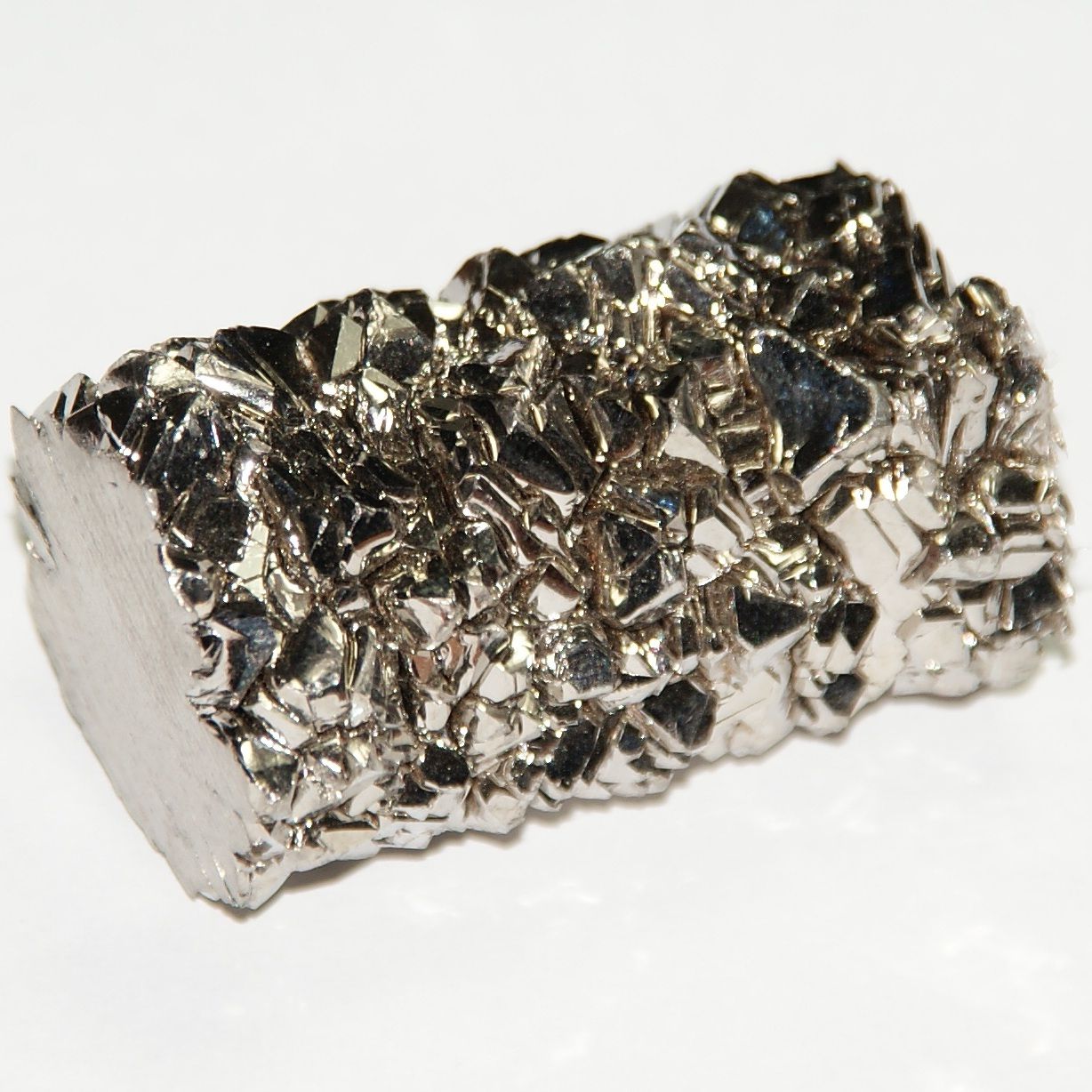 Tungsten carbide boasts a high resistance to wear, which makes it one of the materials of choice for watch cases.

In conclusion, it is becoming more and more difficult right now to propose innovations in watchmaking, which is why, in order to perfect their watches, precious metals no longer hold a monopoly, and brands are turning to original materials and alloys, of which we will speak in further detail in a future chapture. These materials, often patented by a brand, bear names such as AG5, Ceratanium, BMG-TECH, Carbotech, Carbonium etc...