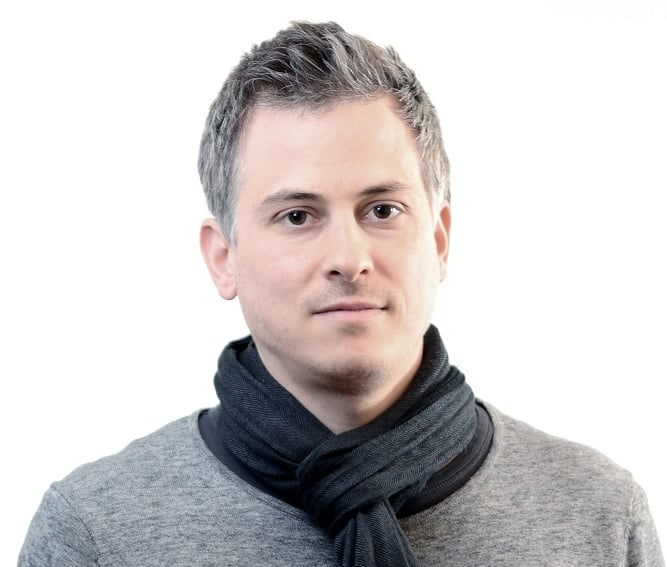 What exactly is a chronograph watch?

Among the various complications that might complement our timepieces is the chronograph. This function, which allows the user to measure relatively short time intervals, is one of the most complex movements in watchmaking to create. But what exactly is a chronograph watch and how does the mechanism work? Allow us to explain.

The history of the chronograph watch

While the appearance of the very first watches allowing us to measure the duration of an event dates back to the 18th century, the true chronograph wasn't actually born until the beginning of the 19th century. In 1821, French watchmaker Nicolas Mathieu Rieussec registered a patent for his new invention: an instrument capable of timing the Parisian horse races.

He called it the 'chronograph with seconds indicator', later also known as the 'inking chronograph'. This device essentially functioned through the ue of a rotating dial and a hand fitted with a small ink reservoir. When the button was pushed, the hand would deposit a dot of ink on the dial, thus recording the end of the interval.

How does a chronograph watch work?

Nowadays, the chronograph is a complication in high demand for wristwatches, which themselves first appeared at the start of the 20th century. In case you've forgotten, the term 'complication' refers to any additional function that serves a purpose other than displaying the current time.

Whether manual, automatic or quartz, a chronograph watch has two timing systems: one to show the time, the other to measure the time that elapses starting from a given moment. This may be in seconds, minutes, or even hours.

The timing mechanism is initiated and stopped using a button located on the right side of the case. A second button allows the count to be reset to zero. 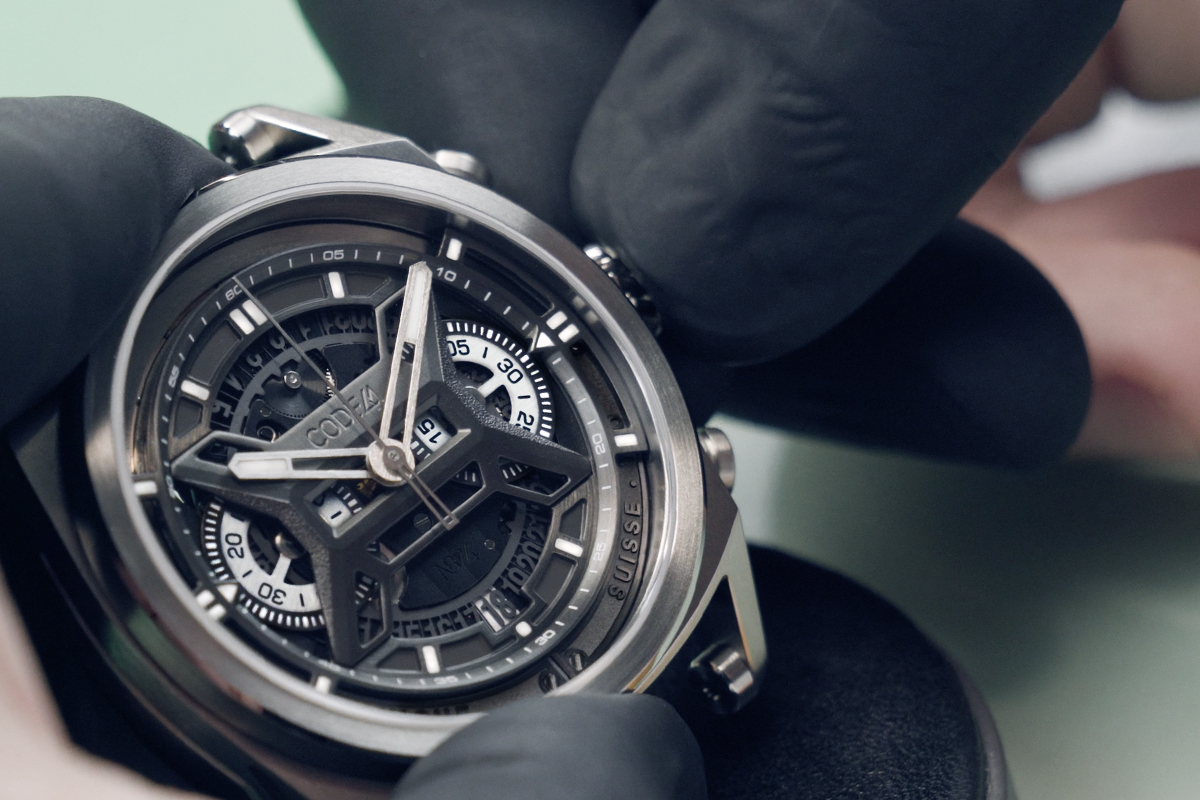 In this case the central hand, or second hand, is tied to the chronograph function. It allows the user to measure the seconds elapsed, while the regular second display is achieved through a so-called 'small seconds' counter on the dial. The majority of chronograph watches also include one or two other counters: the first for minutes and the second for hours (or tenths of seconds on certain models).

In terms of mechanical watches, the chronograph is available with two different control systems: the column-wheel system and the cam-driven system.

With column-wheels: this system consists of a cog on top of vertically-positioned columns. This, when the button is pressed, begins to turn in a single direction, thus controlling the various levers (clutch lever, hammer and brake) during the initiation, stopping and resetting of the mechanism.

Cam- or shuttle-driven: here, the levers are controlled by a cam, also called a shuttle. Unlike the column-wheel, this part doesn't rotate, but instead rocks. These regular back-and-forth movements (similar to a shuttle) initiate the levers, which in turn are responsible for various roles in the timing process.

From a technical point of view, both configurations are equally efficient, although the column-wheel is the more common of the two in fine watchmaking.

The different types of chronograph watch

Apart from the traditional chronograph described above, there are three other variants of this movement:

The concept of the chronograph watch is often confused with the chronometer; the difference is, however, one of size. Whereas the former is a watchmaking complication, the latter is a very high-precision timekeeping device, having obtained a certificate of inspection issued by the COSC (Official Swiss Chronometer Testing Institute).

Through this certification, the organization testifies that the device meets a series of very strict standards, established through a series of 7 technical tests performed in a laboratory. These tests in particular evaluate the degree of precision of the chronometer a temperatures of 8°, 23° and 38° and in 5 different positions.

Compared to the classic models, a chronograph watch is therefore a multifunctional object, which can be very practical in certain situations. That's not to mention its unique design, which generally appeals to lovers of watchmaking and of complex and sophisticated mechanisms.